Here you can get almost every Longfingah release. Check out my label´s website.

Longfingah is one of Germanys premier reggae MCs. Over the past years he chanted his energetic style through the speakers of many club and festival stages across Europe and beyond, like Rototom Sunsplash (ES), Fusion, Reggaejam, Summerjam (GER), Uprising (SK), Boomtown (UK) & many more. Recently he toured Mexico, India and Japan with the Berlin based reggae-electronic band Illbilly Hitec. In the meantime Longfingah also produced a huge list of CD and vinyl releases, for example collaborations with Mungos Hifi, Dubmatix and Zion Train´s Neil Perch, to name a few. Currently he is releasing his 4th album “Urban Mystic” on the Berlin based label GuerillJah Productions. Now he‘s on stage with his new formed Live Dub Band called Sub Pressure Band. By special interest, Longfingah is also available for a Soundsystem Showcase, regularly backed by GuerillJah´s DJ & Producer Hardy Digital. For further Music and Videos please check Longfingah´s Soundcloud and YouTube channels. Use the links below to get connected:
Music: longfingah soundcloud
Videos: longfingah youtube

GuerillJah Productions is a label for independent reggae, dub and bassmusic from Berlin. The two bass-addicts and initiators of the label Hardy Digital and Longfingah are working together since 2009 to promote their own vibrantly style of reggae music. Beeing Independent and Free is an important ingredient to make the Music sound deep and downright. Working together with a whole heap of Producers and Artists from all over the world made their Sound become quite versatile. But the focus is from the begining on Digital Reggae, Heavy Bass and Dub Music with a vintage type of style. It´s the Sound from the 70ties and 80ties, the Sound of the early veterans which inspired GuerillJah Productions the most. The first project they have been involved was the recording of the debut EP of their band „Longfingah & Dub Engineers“ in 2010. In the meantime GuerillJah Productions released Longfingah´s album „Cityopian Spirit“ in 2011 and recently the „Old Monk Riddim“ Selection featuring various international artists, like Parly B and Wendy Wonder, to name a few. In the meantime there is much more on the bill, so better check the latest tunes. For the future many releases are already planned and plenty of riddims are waiting in the pipeline, ready to hit the dancefloors and soundsystems worldwide.

Sub Pressure Band is staffed by some Berlin veteran reggae musicians, as Lukas Leonhardt (Wood In Di Fire/The Special Guests) on drums, Hardy Digital (GuerillJah) at the bass, Geoffrey (Brass, Wood & Wires) on the guitar and David (Jahcoustix/Darai) at the keys. 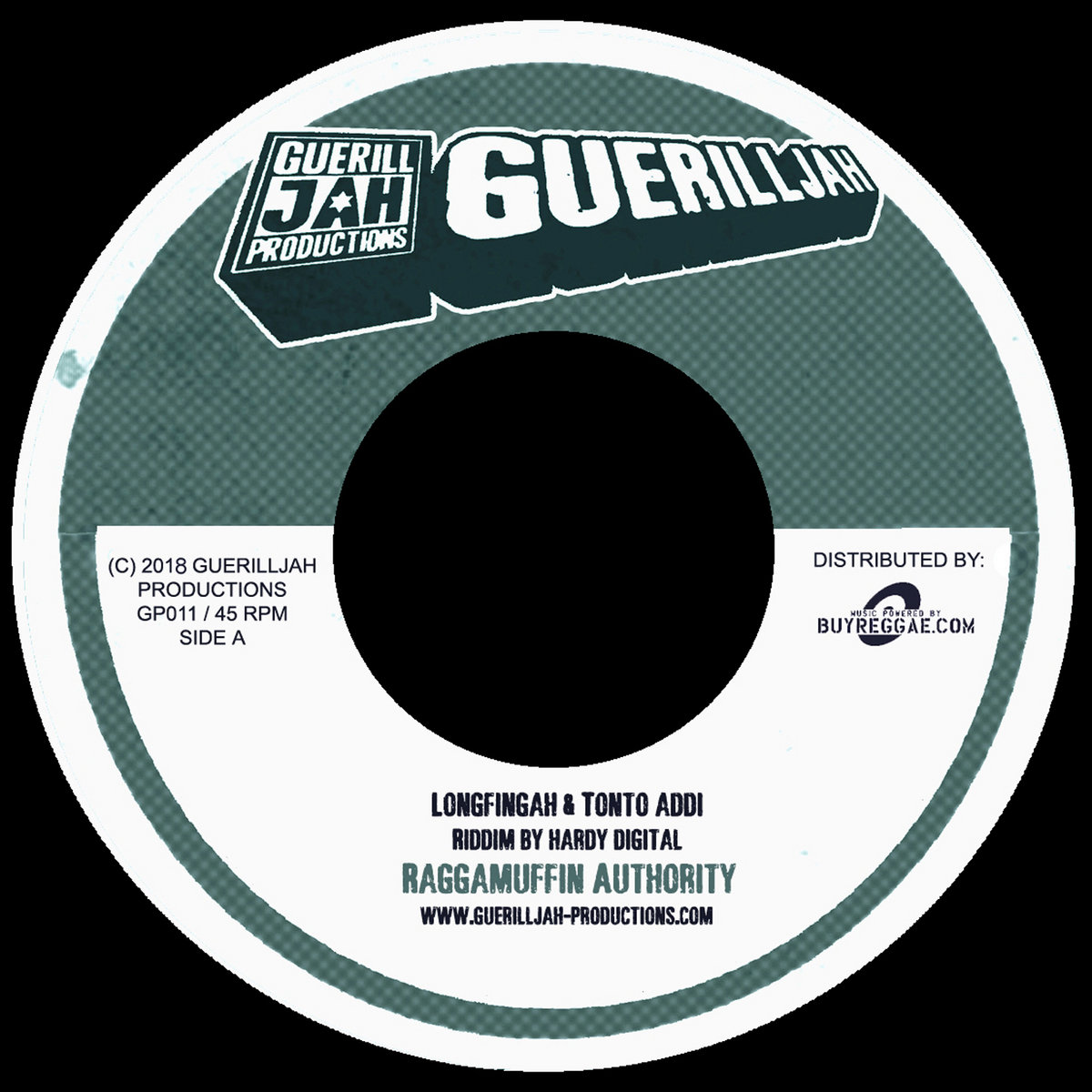 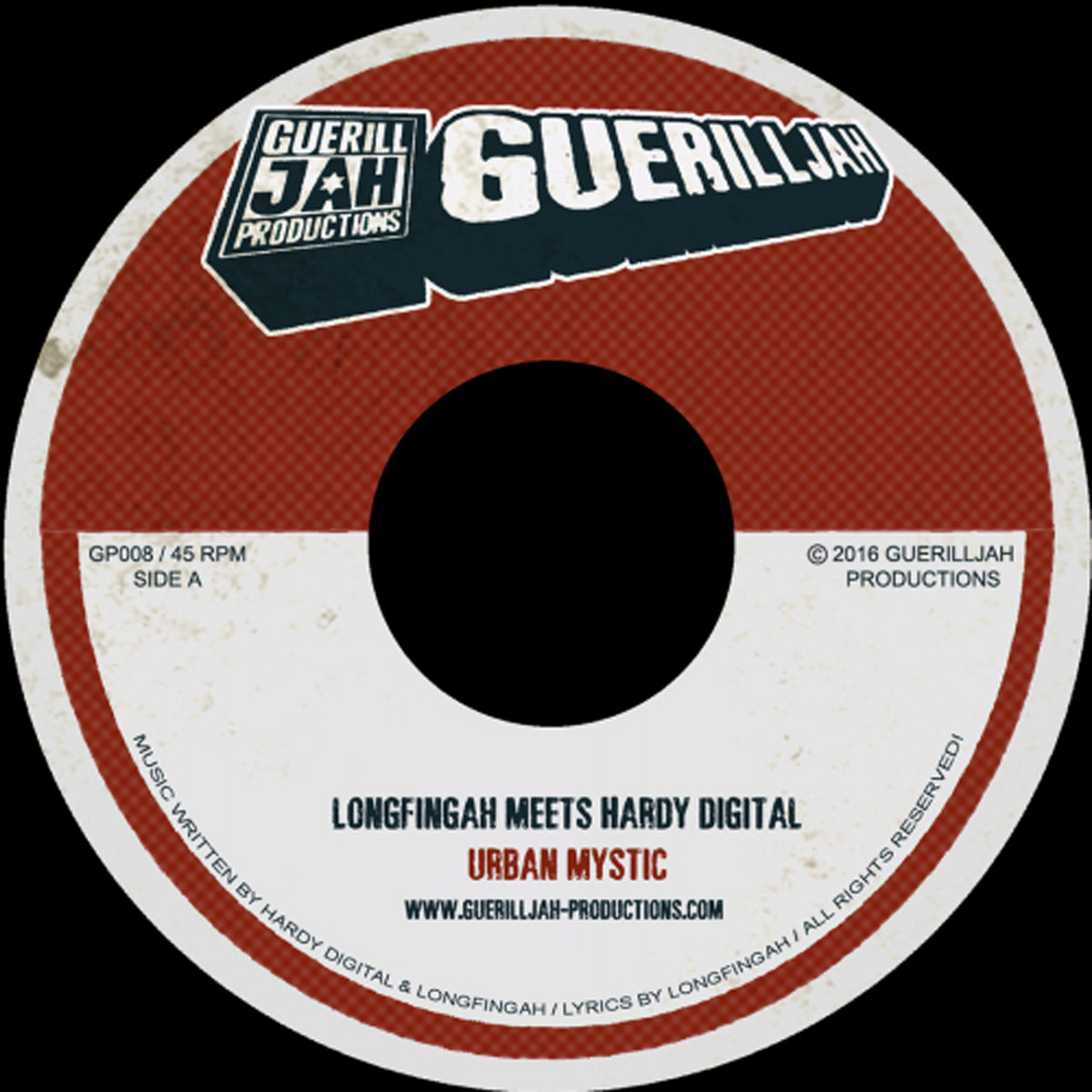